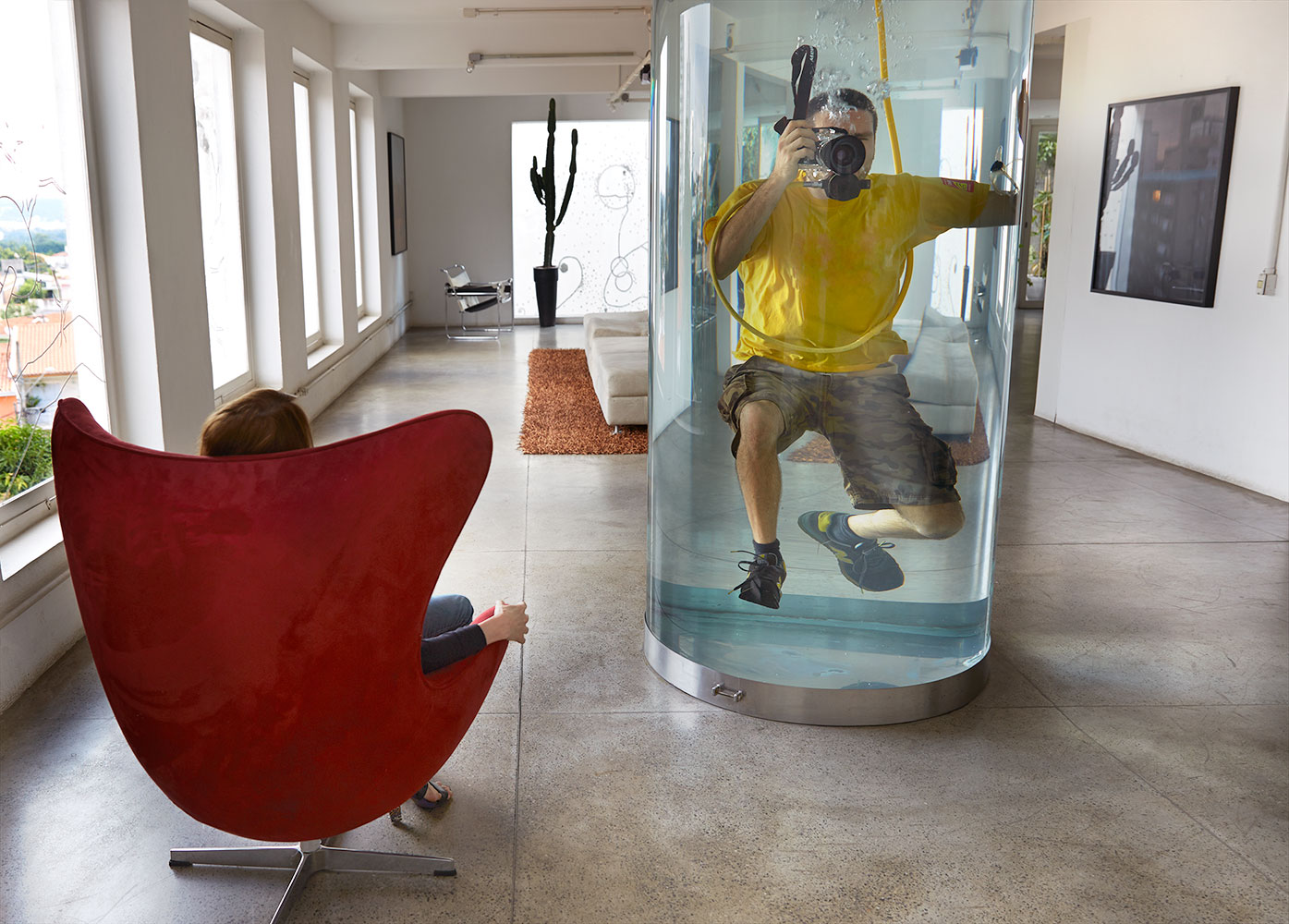 We are Documentation Action Research Collective (DARC); an interdisciplinary and international artist collective interested in exploring and interrogating the notion of documentation and the archive.

We believe that the documentation of artists’ work is not just an act of preservation but a creative act in itself.

We consider our work a process of collaboration, a dialogue, a responsibility and an art form of its own.

Our current projects include TRANSFORMANCE: experiments on collective performance documentation and Sully Nights: a monthly artist gathering and conversation.

Tara Fatehi Irani is a multidisciplinary artist, writer and performance maker working with mistranslated memories and unattended archives. Her work is primarily concerned with the ephemeral interactions between memories, words and sites. The output of her practice ranges between performance (site-responsive, body-based, participatory or audio-visual), videos, sound recordings, installations, writings and anything in-between that can be called ‘live’.

She is a doctoral researcher at the University of Roehampton and the Live Art Development Agency currently working on Mishandled Archive: a year-long series of daily micro-performances using photography, dance and text to disseminate, question and re-archive sociopolitically charged family histories from Iran. www.tarafatehi.com

Tara Fatehi Irani, Dear Hypothetical, There is Oil all over Place, 2013. Image by Rachel Cherry

Manuel Vason is an interdisciplinary artist interested to explore the correspondence between the art of photographing and the art of performing. Vason believes the space in between the action and the image is a fertile space of creative expansion. The collaborative nature of his practice shapes a unique, hybrid art form and generates new vocabularies. His collaborations to date have produced some of the most iconic images of performance and his work has been published and presented internationally.

Vason was born in Padova, Italy in 1974 and moved to London in 1998. In 2003 He completed a Master degree in Fine Art at Central Saint Martins, University of the Arts, London. In 2015 he launched the Double Exposures book project at The Photographers Gallery and Tate Britain in London. Vason continues to develop a practice that integrates different media and forms of collaboration. http://manuelvason.com

Jemima Yong is an interdisciplinary performance maker who works with theatre, installation and photography. Experimentation and collaboration with artists and the public are central to her practice. She is a photographer in residence with Forest Fringe, a performer and deviser on ROOM (an improvised storytelling experience for one audience member at a time) and recently trained as a puppeteer at the Curious School of Puppetry.